What is tuberculosis (TB)?

Tuberculosis (TB) is caused by bacteria (Mycobacterium tuberculosis) that most often infects the lungs although it may affect any other body organ.

How does it spread and is it preventable?

TB is spread from person to person through the air and is preventable. When patients with TB involving their lungs cough, sneeze or spit, they propel the TB germs (microscopic droplets) into the air. Anyone can catch TB by breathing in TB bacteria and a person needs to inhale only a few of these germs to become infected. However, fortunately for most of us, when we breathe in TB bacteria, our powerful immune system (body’s natural defence), usually kills all the bacteria and we don’t get ill.

TB can affect anyone but it is more common in individuals with weak or not functioning immune system (diabetes, HIV, poor nutrition, tobacco smoking, post-transplant or on chemotherapy for cancer or arthritis)

What are the symptoms of TB?

Unfortunately for some of us, we might be infected with the TB bacteria and we may fall ill and this can happen weeks, months or even years after breathing in TB bacteria. This is called active TB. The symptoms (cough, fever, night sweats, weight loss etc.) may be mild for many months and can lead to delays in seeking medical opinion. During this active infective period, we can transmit the bacteria to other vulnerable individuals. It has been estimated that a person unwell with TB can infect up to 10-15 other people through close contact over the course of a year. Sadly, without proper treatment, a large number of infected individuals with active TB ( up to two thirds) will die of TB related complications.

Fortunately for most of us, we can control the TB bacteria using our body’s immune system and the bacteria remains in the body in very low numbers. Usually we are unaware of this and we remain completely asymptomatic and well. This is also known as latent TB. At this stage we are not infectious and can’t transmit the bacteria. A staggering third of the world's population has latent TB. However, 5 – 10 percent of individuals with latent TB may develop active TB because of bacterial multiplication (reactivation).

How is TB diagnosed?

Diagnosing TB is not easy and may need several tests that include a Chest X Ray and sputum (phlegm) examination for TB bacteria. As little children may not reliably produce phlegm or may not be able to bring it out (expectoration), often washing of stomach fluid (gastric washing) and lung washings (bronchoalveolar lavage fluid) are sent to specialist microbiology lab to identify TB bacteria. Other tests include a skin test (Mantoux Test), a blood test called interferon gamma release assay (IGRA) to check whether the body immune system has been exposed to TB bacteria. If active TB affects another part of the body (say a lymph node), a small sample is taken from the part affected (biopsy) and sent for TB bacteria identification.

How is it treated?

Previously considered as incurable, most cases of tuberculosis can now be treated using powerful antibiotics given over a prolonged period. Active, drug-sensitive TB disease is treated with a standard 6-month course of 4 antimicrobial drugs (ATDs or Anti Tubercular Drugs) . Challenges in treating TB is related to issues of compliance (adherence) to prescribed therapy, the side effects of these ATD medications and the emerging cases of drug resistance.

Nevertheless, provided ATD medications are provided promptly and taken properly, the World Health Organization (WHO) estimates that since 2000, 53 million lives have been saved globally through effective diagnosis and treatment.

Is there a vaccination for TB?

The BCG vaccine offers protection against TB, and is recommended on the NHS for babies, children and adults under the age of 35 who are considered to be at risk of catching TB. At-risk groups include children living in areas with high rates of TB, people with close family members from countries with high TB rates or people going to live and work with local people for more than 3 months in an area with high rates of TB. Irrespective of age, BCG vaccination is also offered to healthcare worker or NHS employee who is in contact with patients or clinical specimens and haven't been previously vaccinated and the results of a Mantoux skin test or a TB interferon gamma release assay (IGRA) blood test are negative. 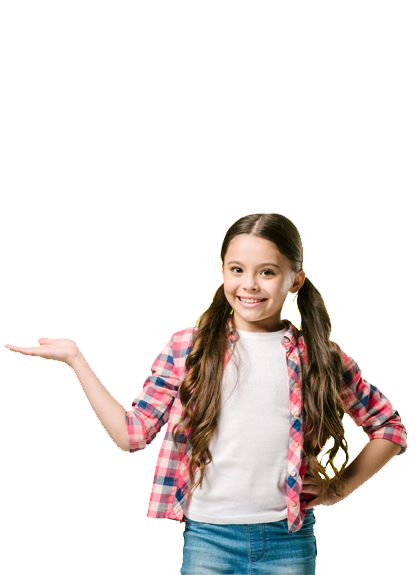